3D printers are instruments that help in manufacturing three dimensional products. These are used by designers who create product prototypes and models, as well as the final versions of the products like QIDI Technology 3D printer.

Countless products are being produced today with the help of 3D printers, such as furniture designs, shoe designs, tripods, tools, toys, novelty items and wax castings for jewelry, etc.

3D printers have earned an essential spot in today’s market and although they are very useful instruments, there is a lot of discussion and controversy going on about their usage and impact on environment. 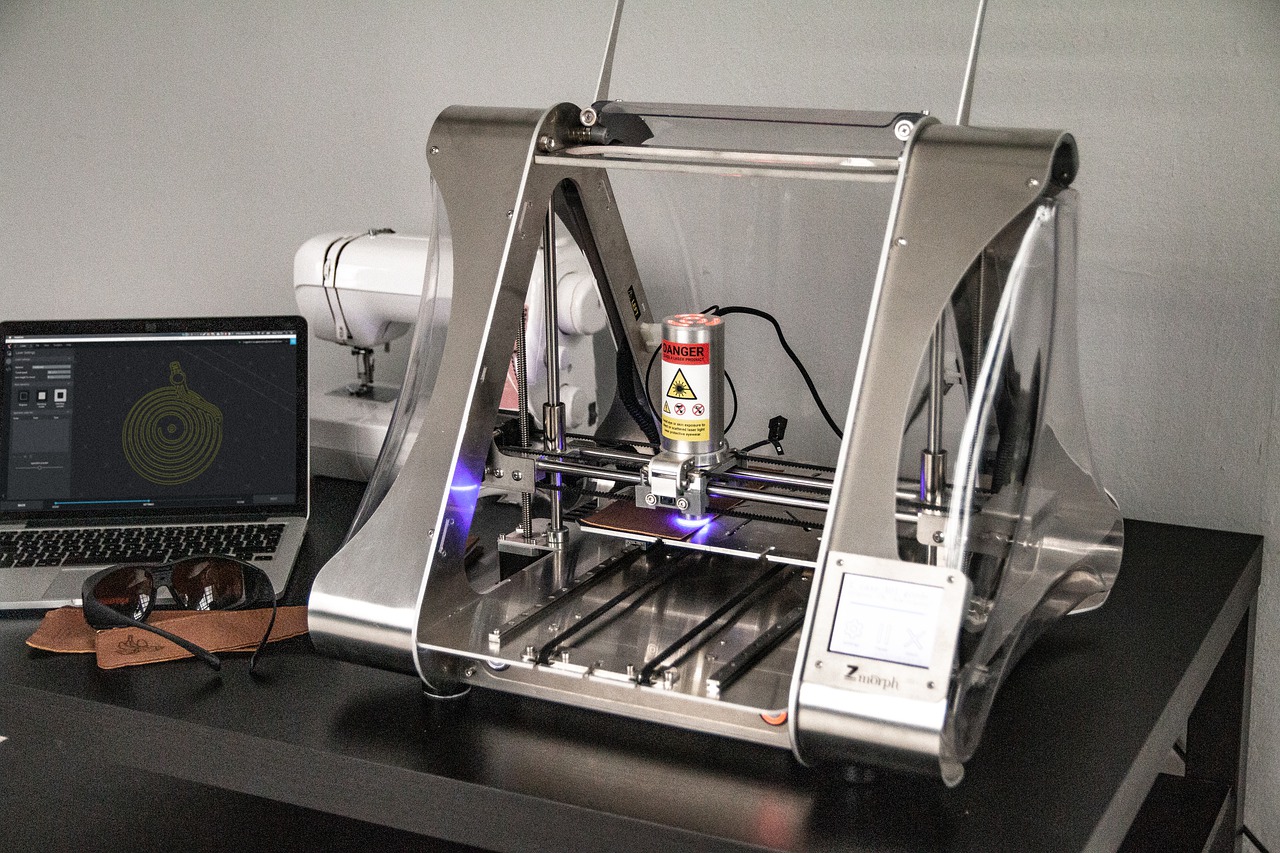 To collect impressive data about 3D printers power consumption, we did a complete analysis, and the printers that we used ran on electricity. We got 3-4 3D printers to review their performance and study their statistics.

To study in detail the power consumption of these printers, we put big industrial power so all the printers could be plugged in the bench at once.

We also have solar panels in our office for electricity generation, but nevertheless the consumption by 3D printers was very low. We work 10 hours per day, but the printers were kept running for 24 hours.

There were also some computers and lights running 24/7. We received about $750 as electric bill per years, which means about $60+ per month.

Before 3D printers, we had no clear idea of power consumption of 3D printing. However, we have collected some quantitative data over the years from people who used a proper energy consumption meter to research about power consumption and reached a conclusion.

What they found out was that most often a 3D printer uses around 0.5 kW hours for a one hour print, which is actually a very low amount of energy for such a heavy instrument.

The average power consumption of 3D printers for an hour is about 50 watts. When you pay your electricity bill, you are basically paying in cents per kilowatt hour. From our electricity bills and solar panels, we have calculated that we generate about 20 kW a day.

For computer use, it is about 1.05 kilowatts hour, which means more power is required to run a computer than a 3d printer. Most of the printers these days have and also use a heated bed which generates heat, therefore, it consumes extra electricity for generating that heat, but it is still manageable.

It might use twice the amount of electricity and cost you 1.2% instead of 0.6% on the electricity bill. We still believe that electricity consumption and the bill in terms of cost of goods running the 3D printers is very low and economic.

You do not need a dedicated electric circuit for 3D printer, but you might want to keep a battery backup or UPS. We recommend this because it will save you lots of panic and headache if you temporarily lose power or if you belong to an area that has an unstable power grid.

You will be probably out of luck if the power goes off for days, but if you are facing the case of flickering lights then a backup battery or UPS will come in handy and save your time.

With time we finally managed to collect some data of our own and it just confirmed our original thoughts. You do not have to worry about the power consumption if you are using 3D printers, rather, it is better if you get solar, especially if you are in the southwest part of the country because here, solar is very important.

What you need to keep in mind here is that different models of 3D printers consume different levels of electricity. For instance, printers that have a larger build platform require more electricity to function, and the 3D printers that need high temperature for printing also need more power to operate.

Different Printers and their Power Consumption:

As we mentioned earlier, depending on the work performance and overall functioning of the 3D printers, their original prices and power consumption varies.

So in this section, we are going to talk about how different models consume electricity. If you have a 3D printer that needs a 30A 12V to operate, it will draw maximum of 360 watts of power.

Remember that Power is the product of voltage and current. If somebody uses a 3D printer that has a hotbed of 205 degrees Celsius, and lets say that a heated bed of 60 degrees Celsius requires 70 watts per hour, it means that this printer consumes 0.7 kW for 10 hour work. In most cases, 3D printers run for longer hours, stretching up to 8 or more hours a day.

FDM filament Printers usually run for 2-3 days, which means that the printer works for more than 24 hours without a break or stopping in between. Given this information, we can also say that standard 3D printers need 50 watts of power per hour.

So if we take into account the non-stop nature of the FDM printing operations, we can say that it adds to a much power usage. So it may lead you to have a big electricity bill.

However, for other printers that heat the print bed, electricity consumption is more and they need approximately 120 Volts of power. In other words, a supply of 600 watts per hour is required to heat the print bed.

Cost of running a 3D printer per hour:

Given the above data, you might be wondering that how much does it cost to run a 3D printer for an hour. Well, using a 3D printer comes with a cost and different factors add to this bill differently. Most of this consumption comes from the different power components that are crucial in the working of the 3D printer.

The main parts of a printer that need a lot of electricity to function are stepper motors, fans, heated build platform, and hot end nozzles for melting filament materials.

Furthermore, the factors that are significant in determining the power bill are the printer, speed, material, the applicable 3D printing technology and the age of the printer.

You also need to consider the electricity cost while trying to calculate the cost of running a 3D printer per hour. Remember, power consumption depends on two things: the duration of the printing and the type of 3D printer being used. For instance, a 30A 12V printer requires 360 watts of power, and most of the standard printers require 50 watts of power per hour.

As we mentioned earlier, different components of printers determine the energy it is going to consume to function smoothly. These are:

Hot end is one of the most power-draining element of a 3D printer, mainly because the nozzle consumes high level of power. Now, the power it is going to consume depends on the temperature you are going to set for it. Temperature settings are further dependent on the filament type, such as ABS or Nylon, etc.

Printer heated bed and the hot end nozzle work almost on same range of temperature so if you change one’s setting, you have to manage the other’s as well. It prevents object warping during the 3D manufacturing and also improves the bed adhesion.

Different elements of 3D printers such as Z-axis and stepper motors usually heat up to as high as 200 degrees Celsius and stay at that temperature for the whole duration of 3D printing process.

This inevitably results in heat losses which lead to more power consumption because power is required to maintain the temperature of the printer.

1۔ Do 3D printers use a lot of electricity?

Different 3D printers use different amount of electricity. Standard 3D printers require 50 watts of power per hour to operate, while some models consume more power depending on their model, the 3D printing technology being used and their different components.

2۔ How much electricity does a 3D printer use?

A standard 3D printer with a heated bed at 60 degrees Celsius and hot end at 205 degrees Celsius requires about 70 watts of power. This means, it needs a 0.7kWh for a 10 hour print which will cost you around 9 cents.

3D printing is not a low-energy technology, but some studies show that by changing settings of certain components like Monoprice Maker Select Plus 3D pritner, it can be made an energy efficient process.

In this article, we talked about 3D printers and the energy they consume. Some models use more energy while some are very economic, and different factors determine the energy consumption and working of these printers. Hopefully, you will find this article interesting. Thank you for reading! 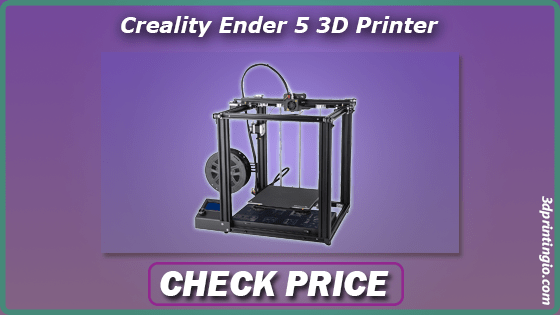 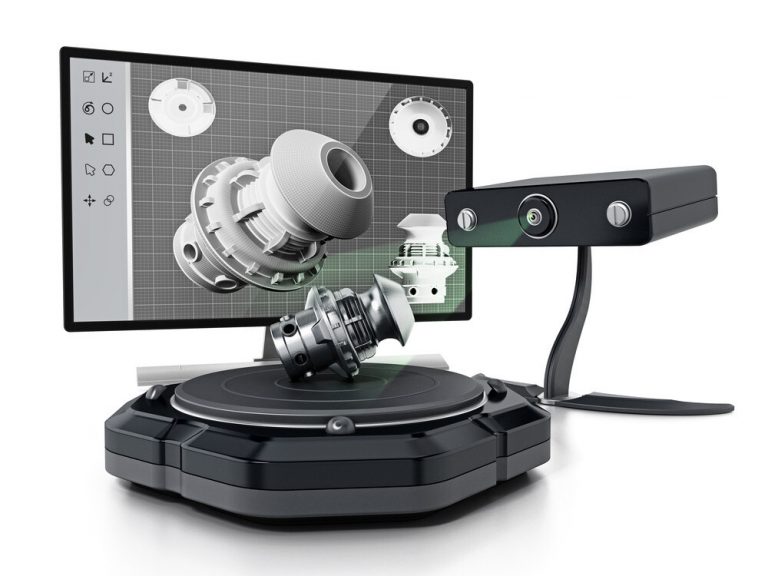 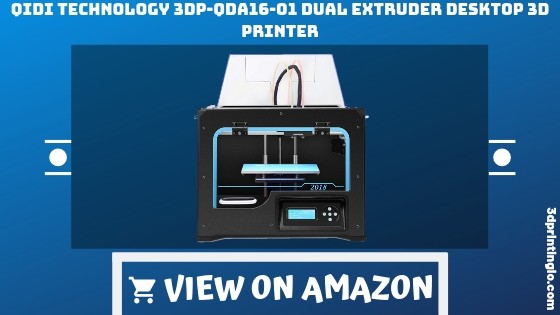 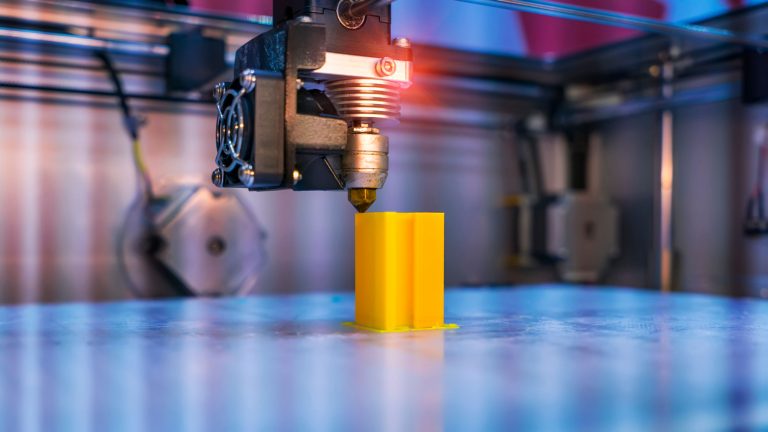 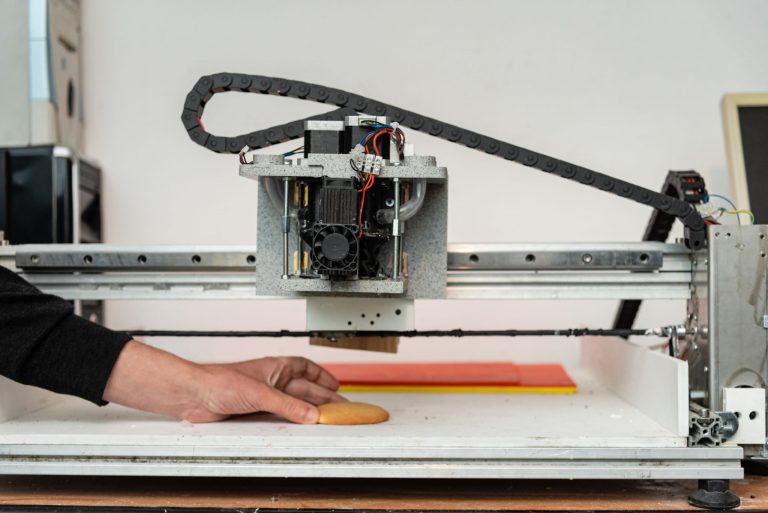 Featured Pages for You